🙌 Liked: Single bee is making an immortal clone army thanks to a genetic fluke | Live Science

In reply to: Solarpunk, Climate Change and the New Thinkable — Mangal Media

Solarpunk sits at the intersection of possible positive futures and likely negative ones. It is a recognition of humanity’s wide-ranging damage upon the natural world and inevitably, upon itself. Solarpunk is also a reaction to the cynical and dystopian imaginaries that have come out of the fear of climate change. It is a way of tackling ecoanxieties and an invitation to complement the important work of climate scientists. Just as climate scientists have sought to warn the world about the dangers of climate change, Solarpunks are offering alternative visions to the helplessness often generated by such warnings. Solarpunk, then, is a challenge to the modern adage that it is easier to imagine the end of the world than the end of capitalism, to which I can add ‘and growth-oriented economies’. It seeks to make imagining the end of capitalism easier, to make alternatives more reachable to the popular imagination, and to build community resilience in the process.

In reply to: 1980s computer controls GRPS heat and AC

A Kentwood High School student programmed it when it was installed in the 1980s. Whenever the district has a problem with it, they go back to the original programmer who still lives in the area.

🙌 Liked: GitHub - elrzn/forth-orc-battle: Land of Lisp’s Orc Battle in Forth 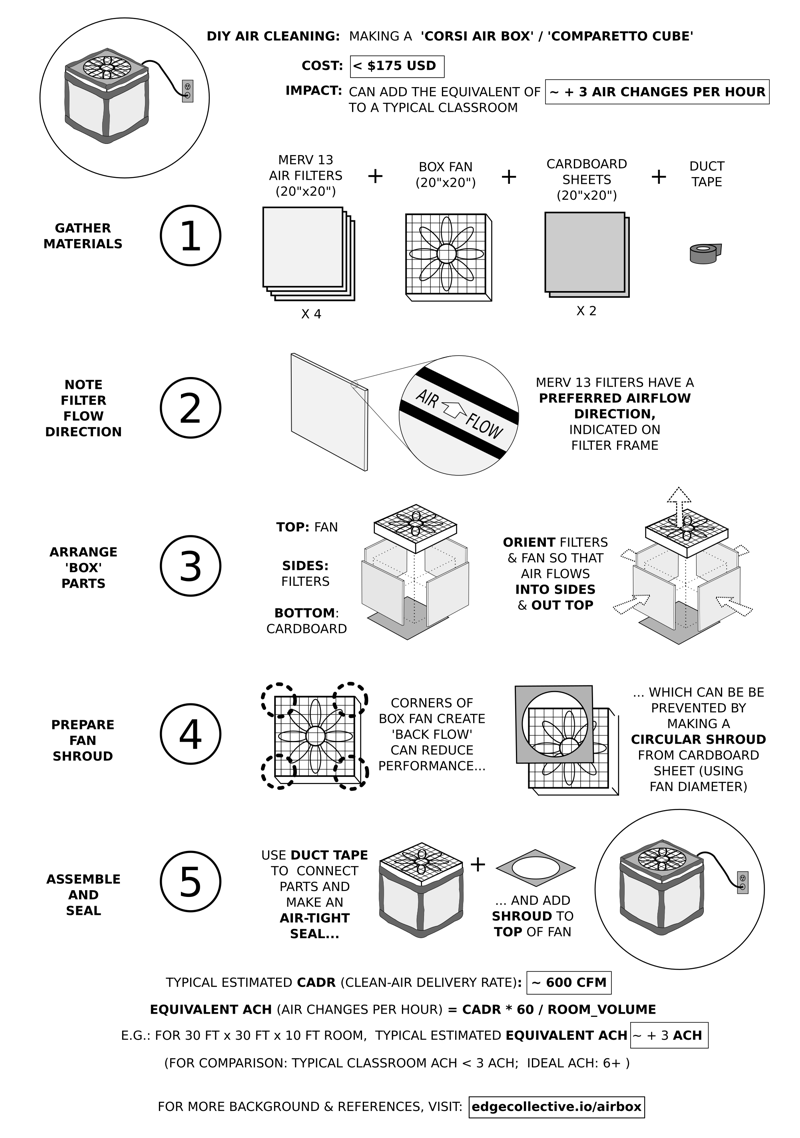 These stories mean that playing Wildermyth is not just about doing tactical battles from one end of a scripted narrative to another. It means tracking a small crew of changing people through their careers as adventurers. Sometimes their personalities clash and they become rivals who have to one up each other; sometimes they fall in love and become an adventuring couple. All of these systems lean into one another, creating contexts and stories that follow through an entire tale of saving the world.

In reply to: GitHub - hoppecl/jamlang0001

A small dynamically typed programming language with first-class comments, where every value is explained by a comment. 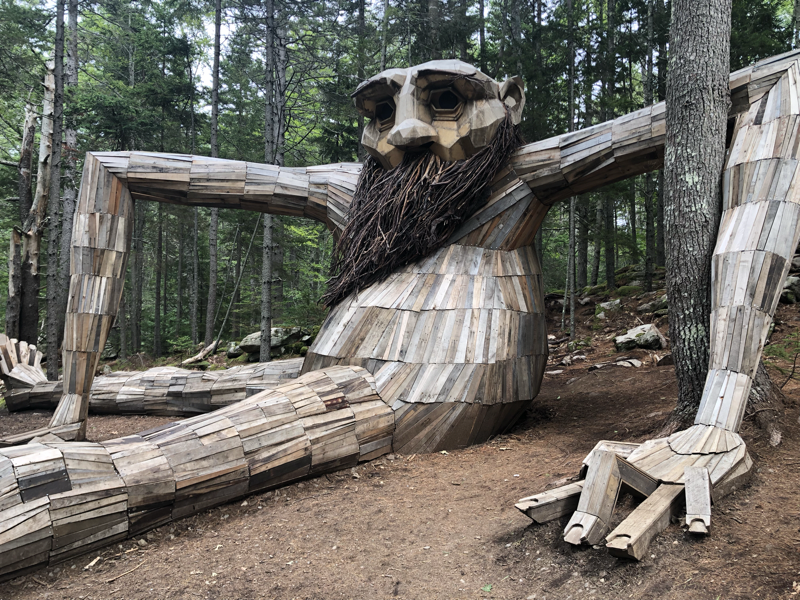 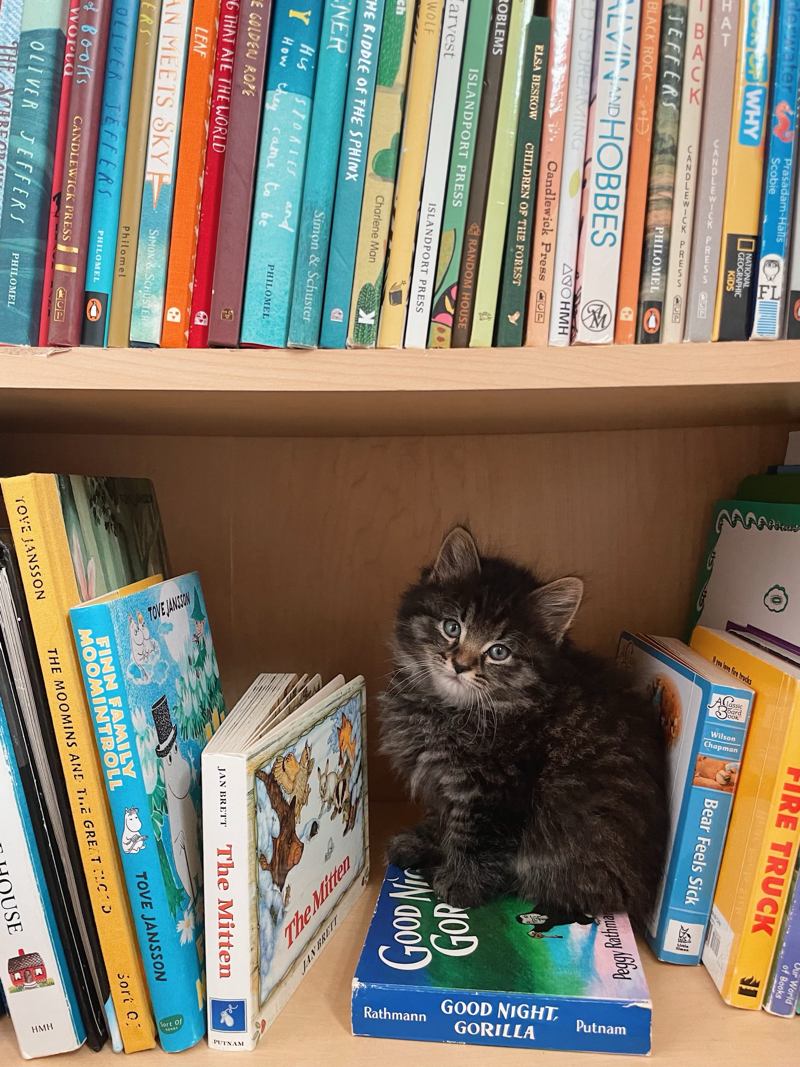