A link log of places to donate in solidarity with and in support of black lives and a future free from racism and fascism.

Reclaim the Block began in 2018 and organizes Minneapolis community and city council members to move money from the police department into other areas of the city’s budget that truly promote community health and safety. We believe health, safety and resiliency exist without police of any kind. We organize around policies that strengthen community-led safety initiatives and reduce reliance on police departments. We do not believe that increased regulation of or public engagement with the police will lead to safer communities, as community testimony and documented police conduct suggest otherwise.

Founded in 2013, BYP100 (Black Youth Project 100) is a member-based organization of Black youth activists creating justice and freedom for all Black people. BYP100 was, at one point, just a hashtag for the 2013 “Beyond November Movement Convening” developed through the vision and leadership of Cathy Cohen.

The Bail Project is a national nonprofit organization that provides free bail assistance and pre-trial support to thousands of low-income people every year while advocating for dramatic transformation of the current criminal justice system.

The Marshall Project is a nonpartisan, nonprofit news organization that seeks to create and sustain a sense of national urgency about the U.S. criminal justice system. We achieve this through award-winning journalism, partnerships with other news outlets and public forums. In all of our work we strive to educate and enlarge the audience of people who care about the state of criminal justice.

Now is a time for imagination — not merely a song about it — but actually working for transformative, creative solutions in place of incrementalist change that preserves the power of those on top. I do not believe that we should merely call to defund and retrain, but to abolish those institutions that continue to perpetrate violence. To say it plainly: abolish the police. Pay reparations for the generations of suffering inflicted upon Black Americans.

Systemic injustice demands the dismantling of the system that produced it. 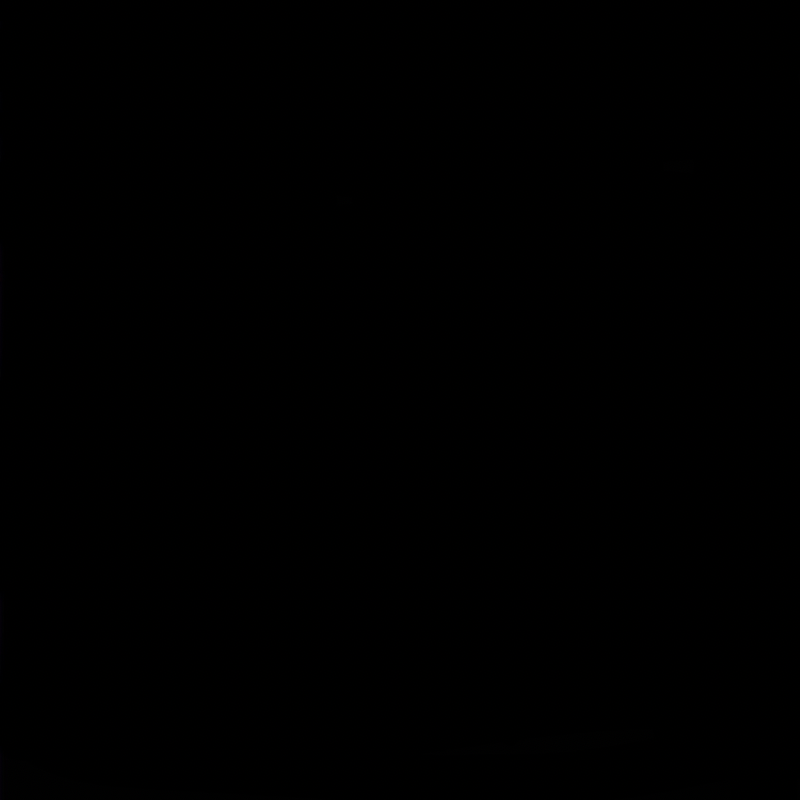