In reply to: NASA ebook Archive

TIL that NASA has an archive of ebooks. 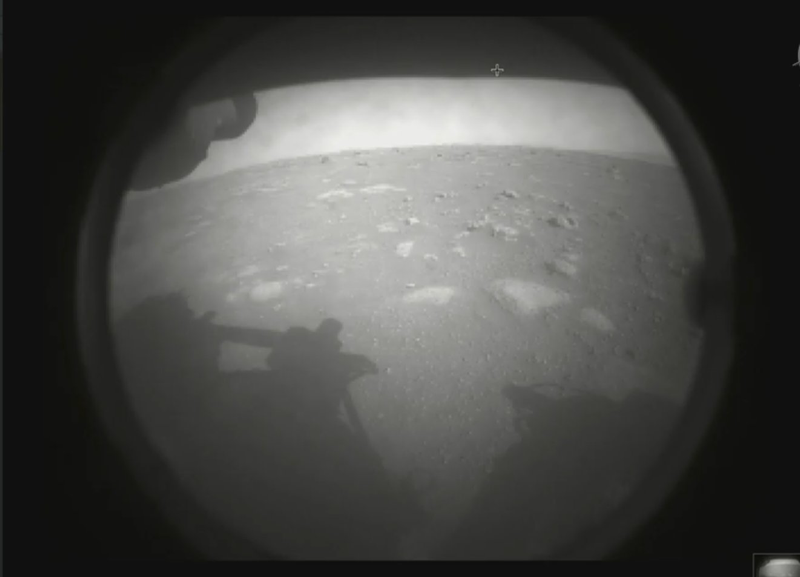 How to land on the Moon

Diagrams. Many great diagrams. Even more switches. The quality of older NASA imagery is gorgeous. I’m always surprised by how non-clinical and how artful the compositions are.

For any lovers of nanoloop out there, this will be a nice little toy to play with.

Tokyo became a megacity by reinventing itself

If you agree with Harvard economist Edward Glaeser that cities are humanity’s greatest invention, then Tokyo is perhaps our greatest example: a stunning metropolis, home to more than 37 million people and one of the world’s wealthiest, safest, most creative urban centers.

Even if you’re not particularly interested in how megacities shape human behavior, Tokyo is unavoidable—it has already changed your life. The city is the ultimate social influencer, the node through which the world connects to Japanese culture.

Seeking the Productive Life: Some Details of My Personal Infrastructure

…this is included for a single terrifying phone wallpaper. Scroll until you find it. It cannot be missed.

A play in a few acts:

The cutting-edge of cutting: How Japanese scissors have evolved

I know of plenty of folks who like fancy stationary, pens, and pencils, but scissors seems much more up my alley, tbh.

The Invisible City Beneath Paris

I am a sucker for any sort of urban exploration stuff.

The Convivial Society, No. 17: Arduous Interfaces

And @kicks’ response, Reply: Arduous Interfaces. From the response:

We’ve long had some equivalent of Robert’s Rules of Order—now we see codes of conduct or forum guidelines. When we think of running an online group, we think of ‘moderating’ it. Policing the conversations, cleaning up spam and so on. And this is fine: probably necessary and I wouldn’t have the foggiest idea of how to do it.

But I think we also need a librarian ethic somewhere among these groups. Maybe there are moderators out there who have this kind of commission. You are dealing with a community of writers, who are all filling the community up with their verbose output—this is all data that needs to be grappled with.

So, think of a librarian at work: putting books back under the proper heading, referring readers to specific titles, borrowing books from the outside—in fact, I wish communities were better about knowing what other communities are in the topical vicinity—to help everyone find themselves a home. (I do see this, though, in the Indieweb community—a person might be told to check out micro.blog or maybe TiddlyWiki. However, I think we’re lucky to be a meta-community.)

Toward the next generation of programming tools

I’ve long thought that the real next-generation programming language won’t be a rehash of LISP, C, or Smalltalk syntax. It won’t be character based at all: it will be visual. Rather than typing, we’ll draw what we want.

Black and white and RSS; Photos you can only see in a feed

🙌 Liked: Not your typical map: "Where is all the poop on the moon?" 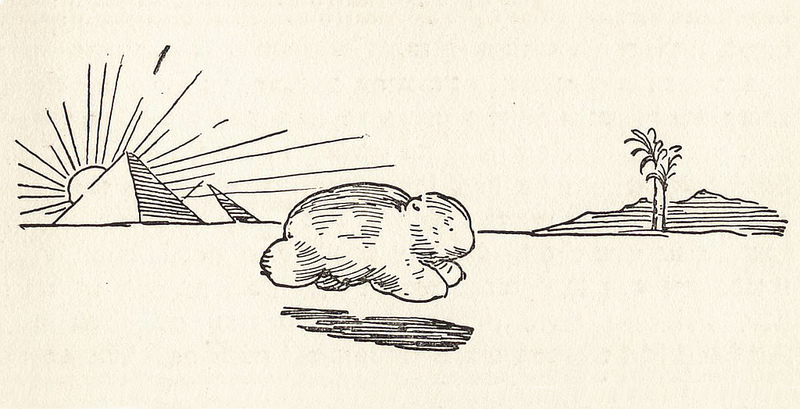