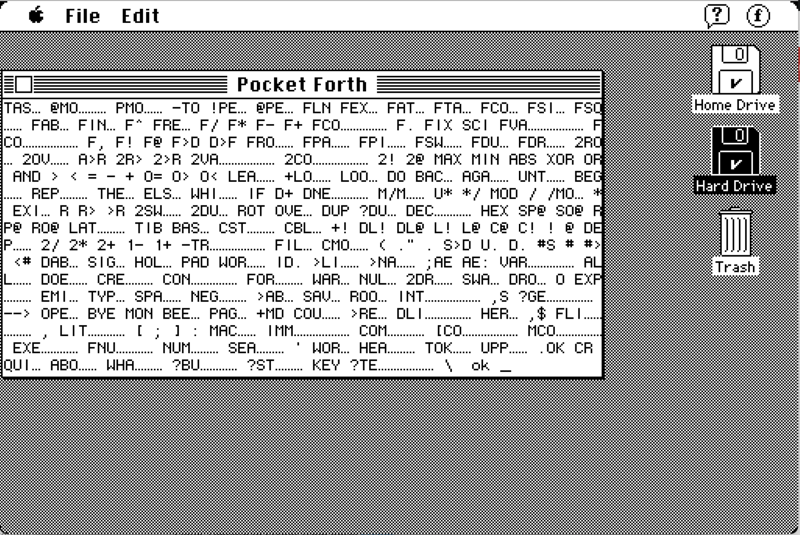 Edited to add that I’ve had so much fun playing with this implementation of Forth on Mac OS System 7 that I quickly built a little microsite to help archive the info I’ve found about it. 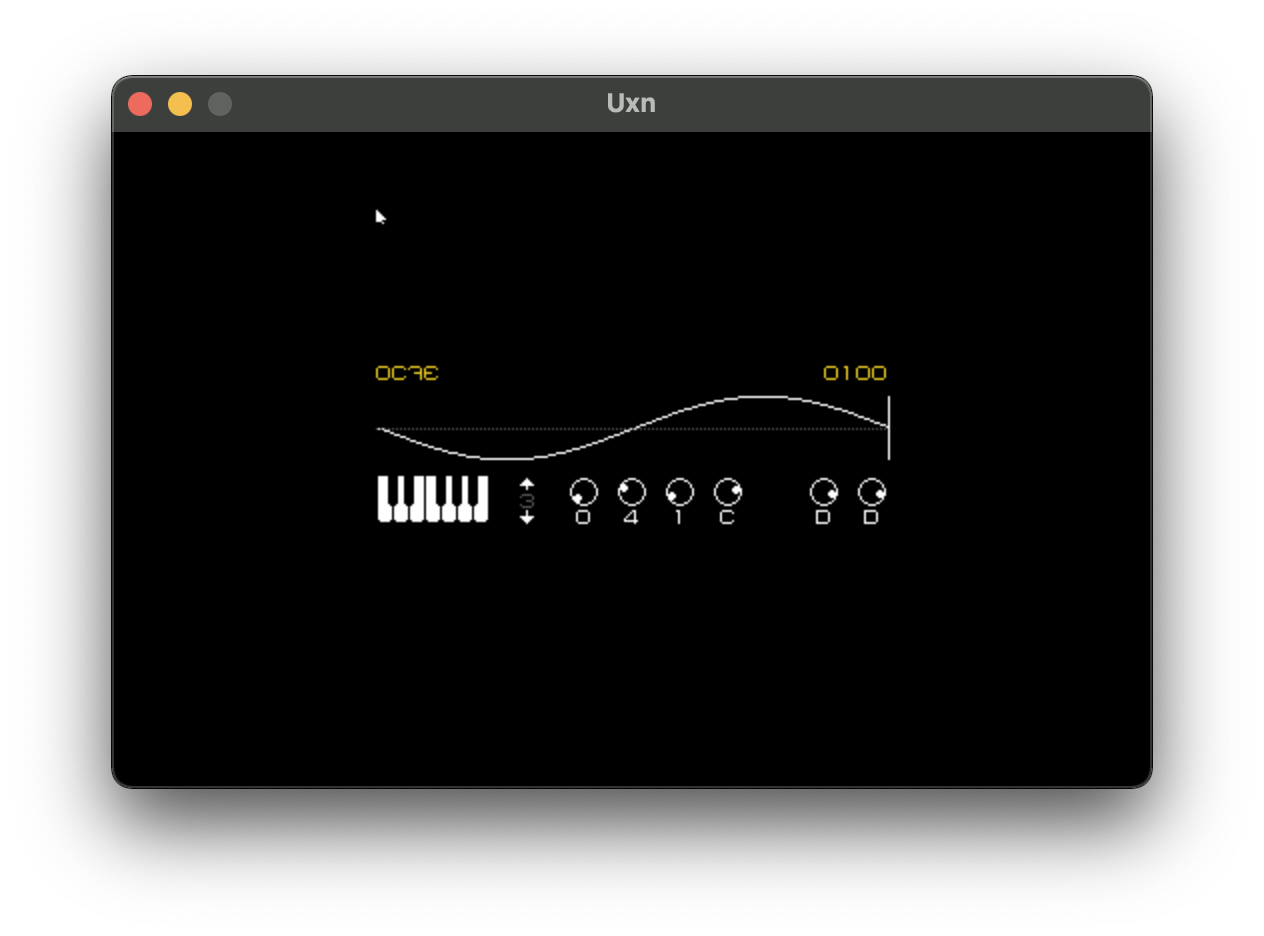 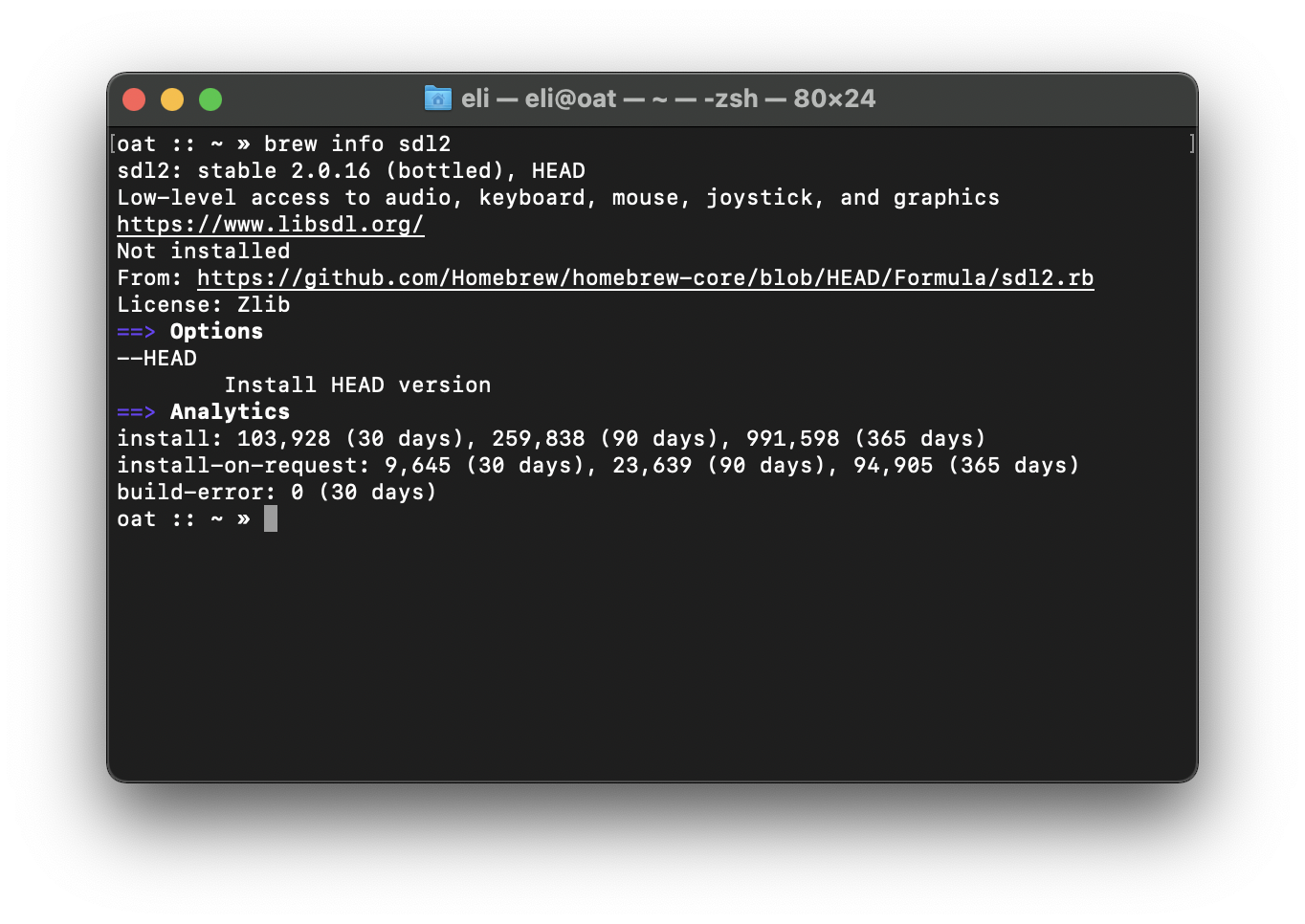 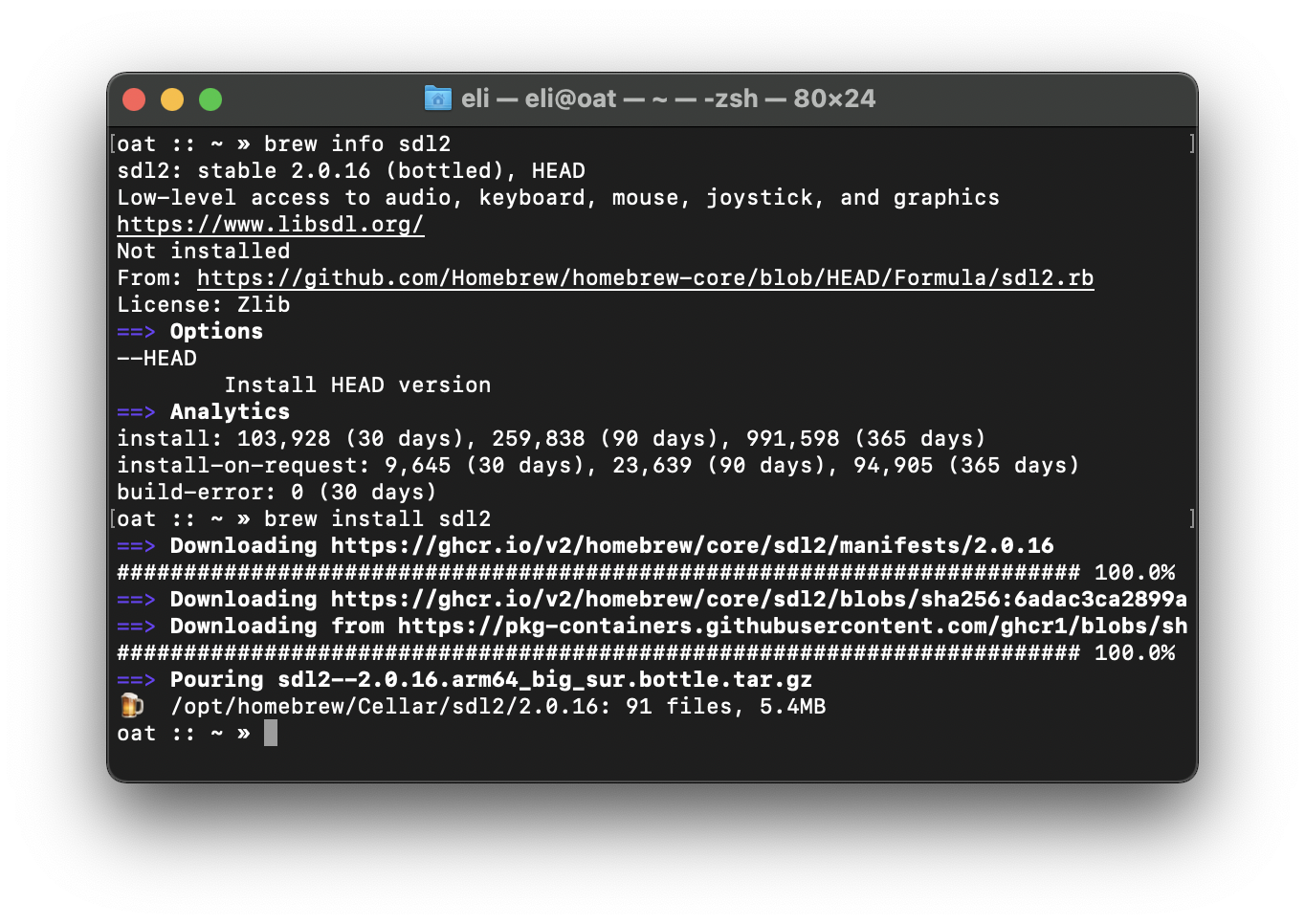 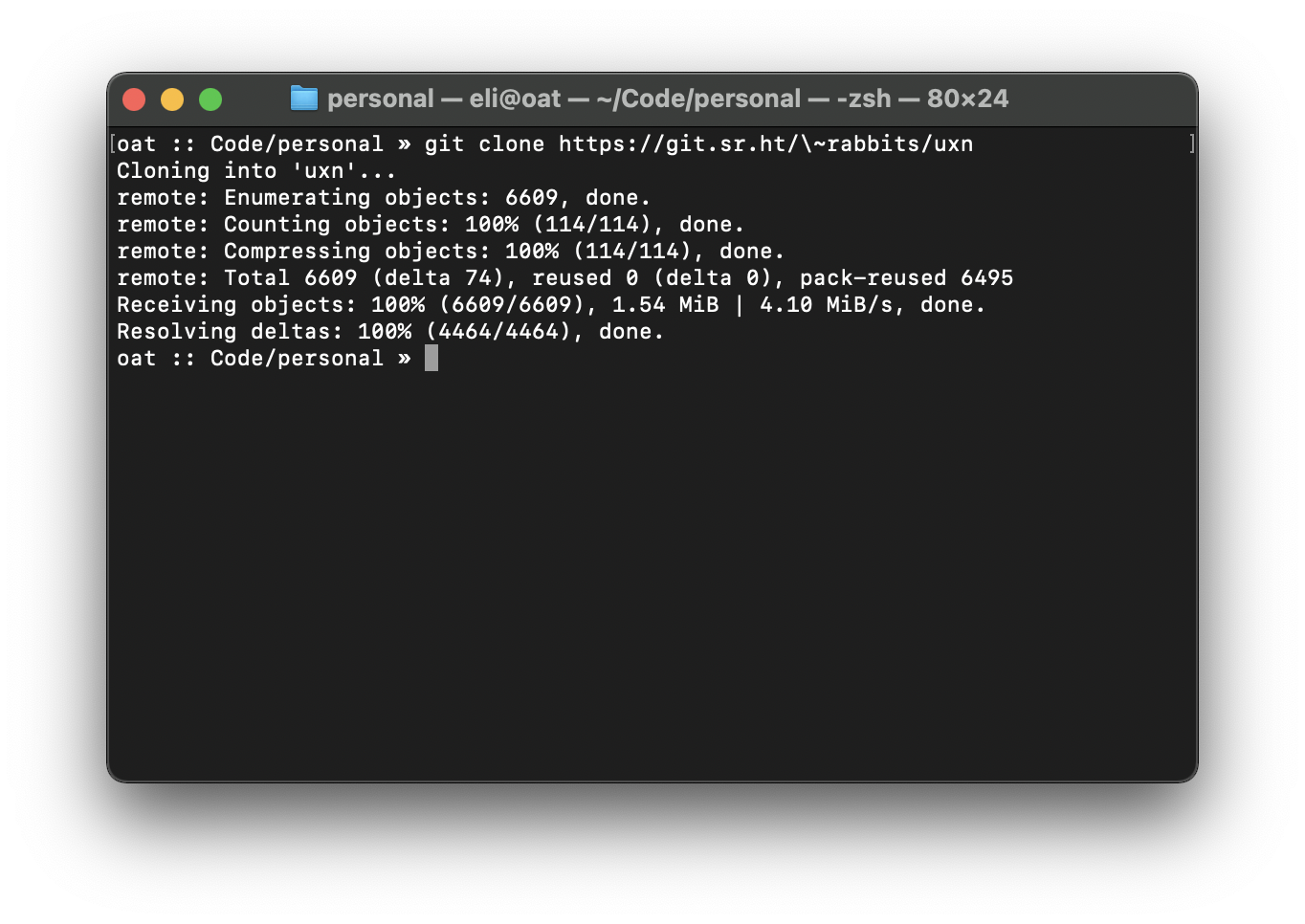 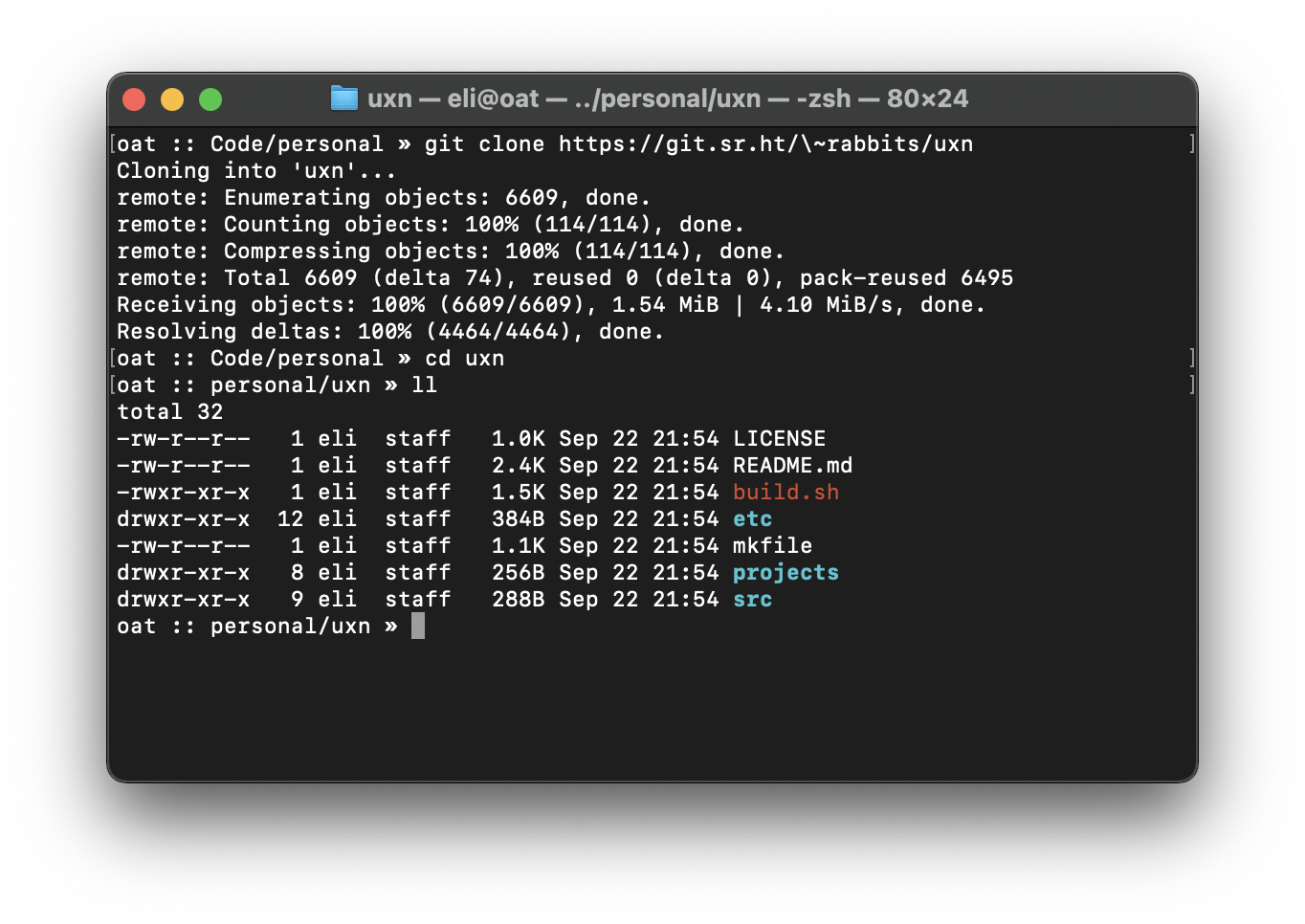 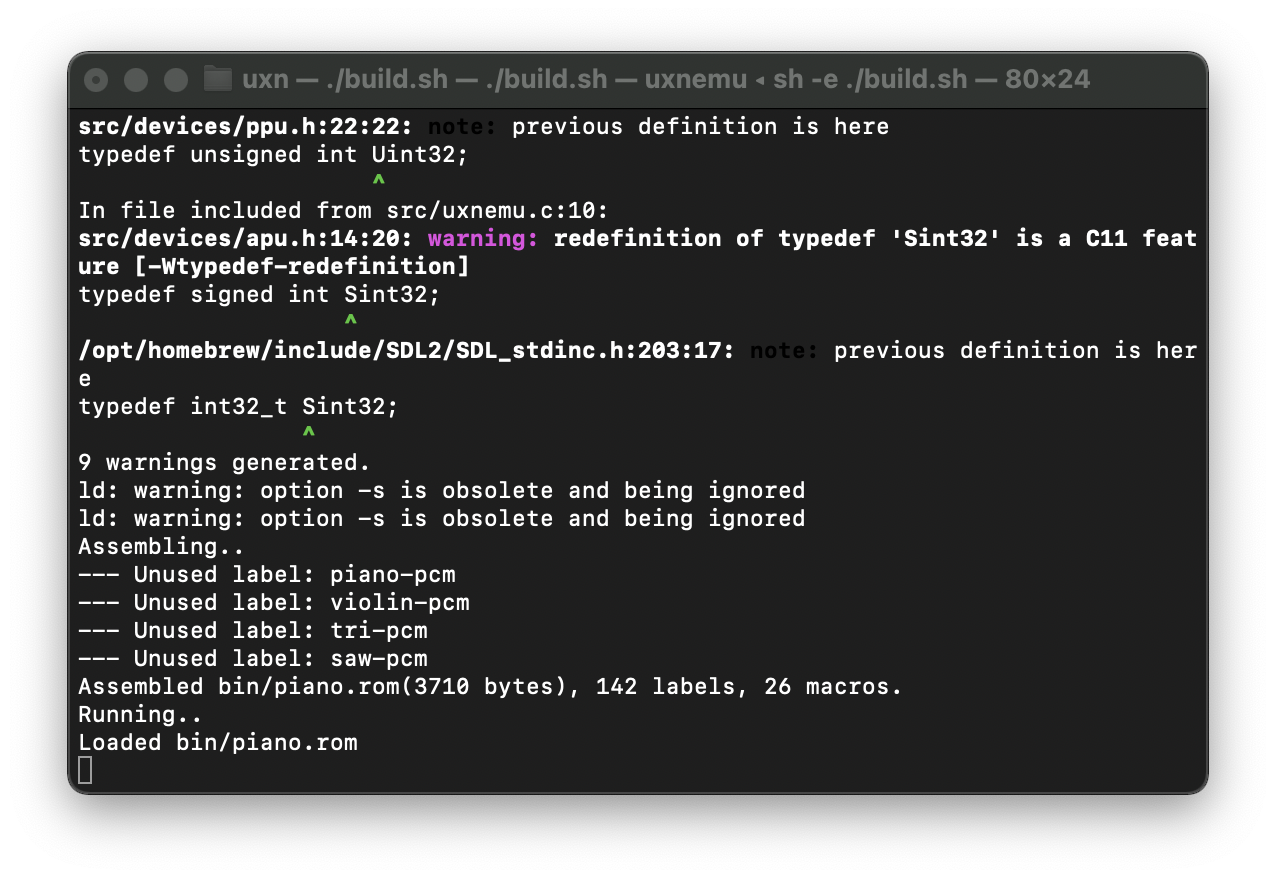 In reply to: 1980s computer controls GRPS heat and AC

A Kentwood High School student programmed it when it was installed in the 1980s. Whenever the district has a problem with it, they go back to the original programmer who still lives in the area. 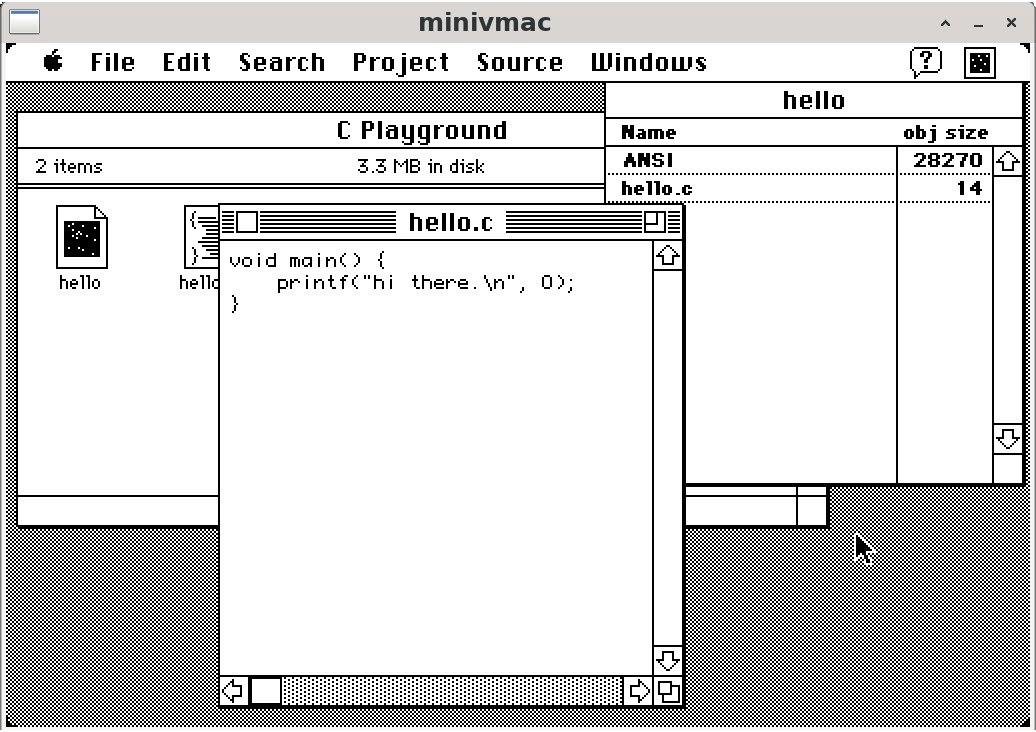 In reply to: Why use old computers and operating systems?

In fact, as cell phones become more and more general-purpose, I suspect there will be more room for non-general-purpose personal computers. There is a ton of software, just like HyperCard, waiting to be discovered in the depths of computer history, and the computers needed to run them are cheap. If you like WordStar, why not get an old DOS machine? Even if WordStar is the only program you’ll run on it, it might be a worthwhile endeavor — as long as you have space for it.

I haven’t done a link log in ages. Here is a miniature one for you!